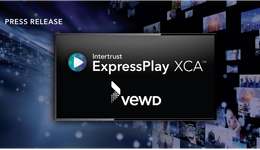 Adaptability has become a key marker for the success of television studios worldwide, and Turkey’s popular ATV channel has invested in AOTO’s innovative and robust Mini-LED for its high-quality design and visual performance. The installation at ATV, carried out by a dedicated installation team from AOTO, saw over 700 square meters of AOTO’s CV Series Mini-LED video wall panels create a highly immersive and zoned, UHD studio space. 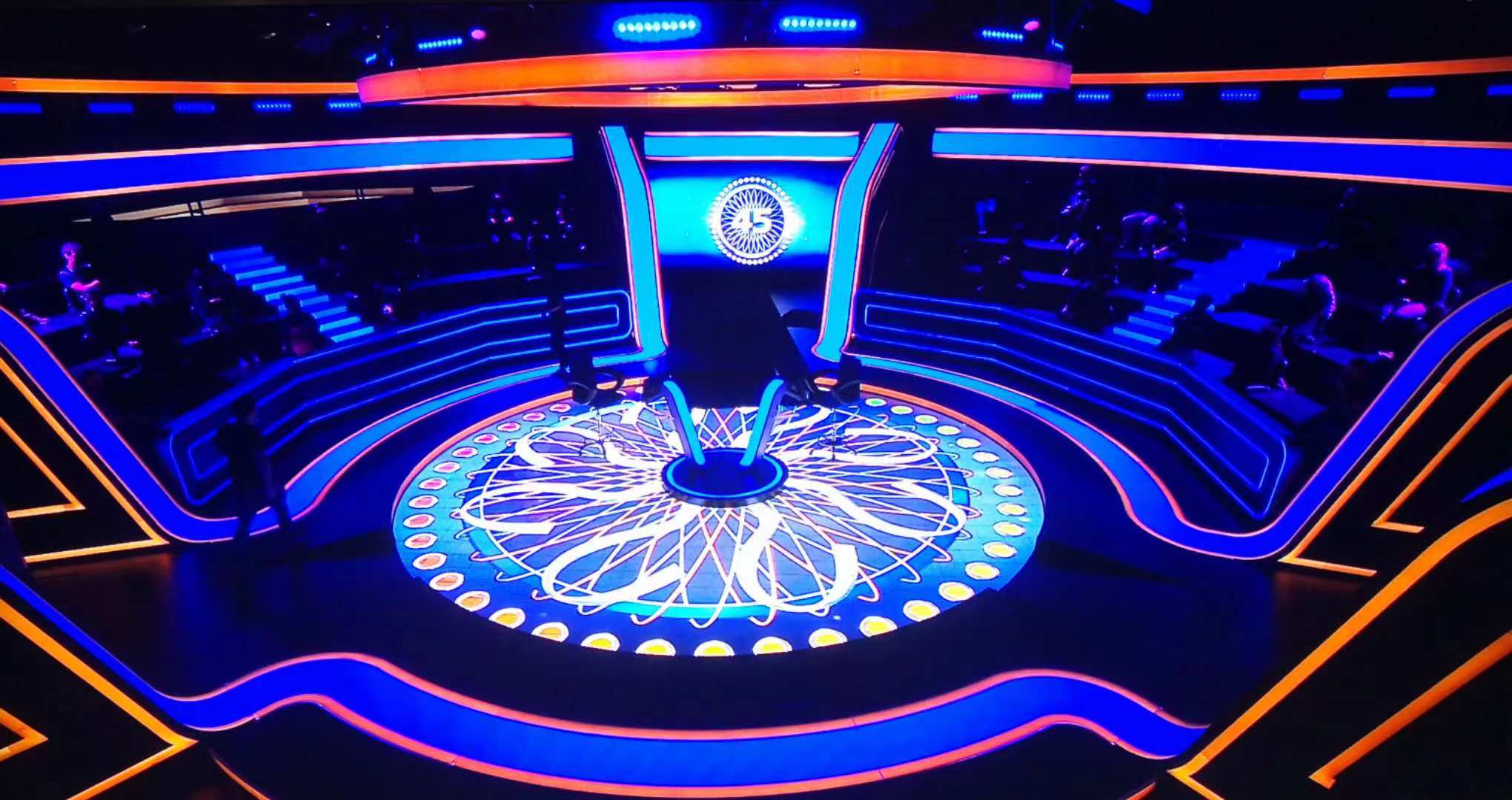 Drawing upon the ultra-fine pitch of AOTO’s CV Series 1.5mm video wall panels, the studio established defined areas for News, Sport, Music, and Entertainment channels. With studio space always at a premium, the CV Series’ svelte structure takes up the minimum of space. At a thickness of just 38mm and weighing in at 5Kg per cabinet, the CV series is widely regarded as the slim Mini-LED choice.

The visual performance of the CV Series has also proved itself a hit. ATV studio project manager, Gokalp, hailed the installation as “Absolutely fabulous”.

Enhanced by technologies within AOTO’s Mini-LED that include HDR Boost, Moiré Reduction, and 110% NTSC ultra-wide color gamut, the CV Series is more than a match for high-speed cameras and the display system’s high refresh rate ensures a smooth and flicker-free frame transition. In today’s multi-camera environment with omnidirectional filming, the CV Series offers unparalleled viewing angles. Perfectly flat and accessible across almost 180-degrees content can be viewed from anywhere, both on- and off-axis. 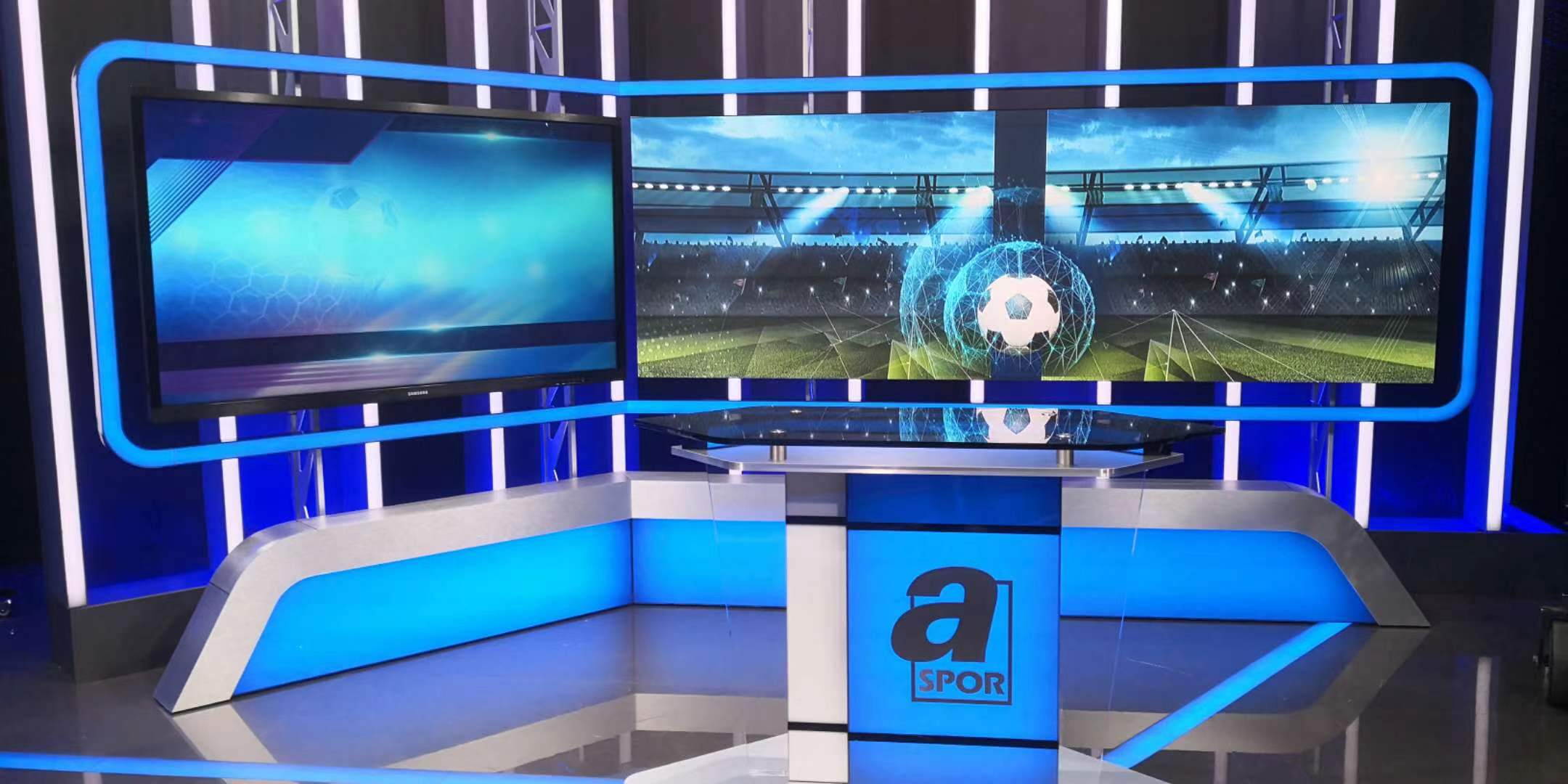 The CV Series video walls were installed into each zone to satisfy the distinct needs of each channel. Whether installed as a desktop screen or mounted to pillars or walls in an arc formation or as a straight screen, the installation was quick and easy due to the CV Series’ easy-to-install design. The technical merits of the Mini-LED display ensure a highly stable and robust product that overcomes the problems inherent in traditional curved displays such as deadlights and an uneven image. Additionally, AOTO’s exclusively developed control system enables remote-controlled brightness adjustment.

The studio owner confirmed, “We're delighted that AOTO will be our display manufacturing partner. Their high-quality products and professional attitude have impressed us a lot, especially the one-stop service. Everyone involved in the project was great to work with and demonstrated strong communication at every stage, from pre-design to handover and installation. It has been awesome.”Product Director of AOTO’s LED Business Group, Mike Liu, said, “We are excited to be involved in this incredible installation, AOTO CV 1.5mm video wall solution perfectly aligns with the needs of each channel while also keep the superior visual performance to maximize impact.”

Highly regarded for its innovation and its R&D programs, AOTO’s display systems are engaged for world-class projects that span the realms of sport, transportation, digital out-of-home advertising, and broadcast to name just a few. Prominent studios such as BBC News in London, UK, TBS Sports Channel in the US, Germany’s SkySports, China’s CCTV in Beijing, and more recently, Chicago TV’s super-sized studio, again in the US, all rely on AOTO displays to deliver core dynamic visual content at the heart of their programming. AOTO has also introduced its AOTO XR solution specially designed for filmmaking and will be available worldwide imminently.